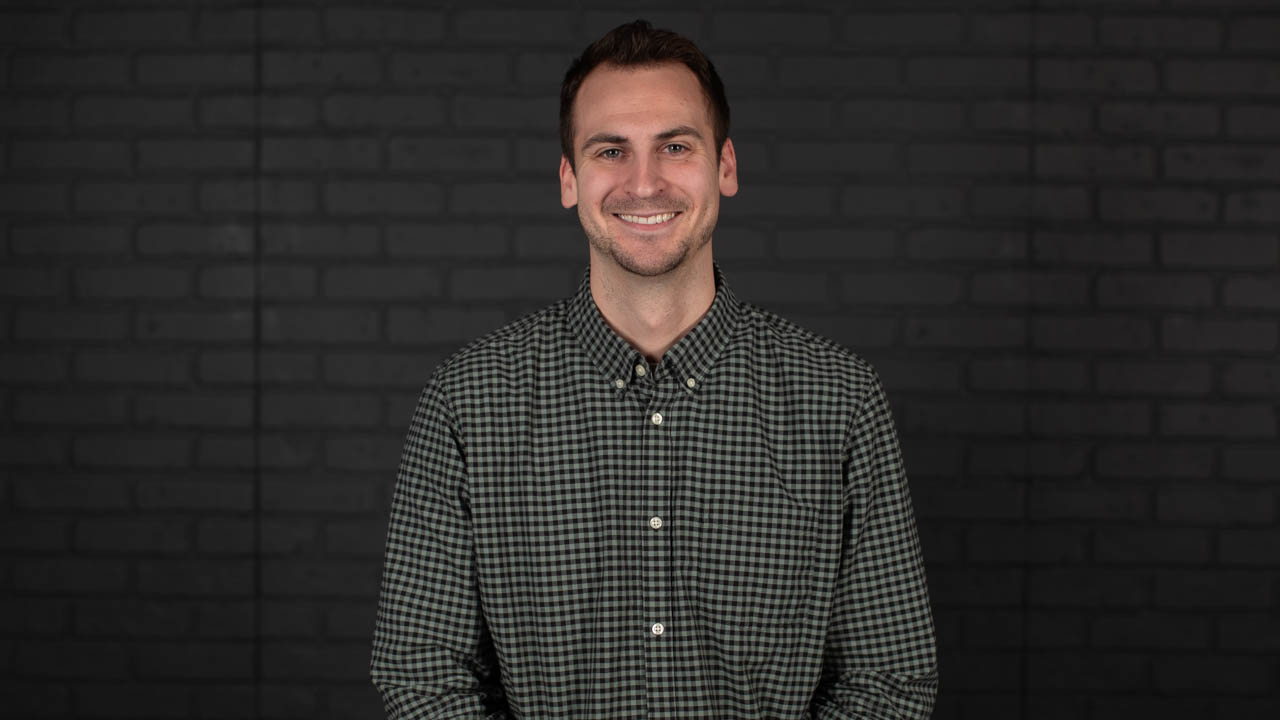 While Paul grew up with a knowledge of Jesus, he didn't fully commit to following Jesus until 2016. Soon after committing to Christ, Paul, and his wife, Maddie, began feeling the call to ministry which lead Paul to join the Lifepoint staff in 2018. While on staff, Paul, and Maddie, increasingly felt the burden to church plant, which has lead them to Marion. In 2011, he began attending Ohio Wesleyan University where he earned a degree in English and Education. It was also at Ohio Wesleyan that he met his wonderful wife, Maddie, who he married in January of 2017. They have two children, Theo and Liam. Paul enjoys playing with his kids, drinking coffee, and working on his house.

Les Misérables, The Lord of the Rings Trilogy

Whatever show my kids are watching.

The Care of Souls, the Bible