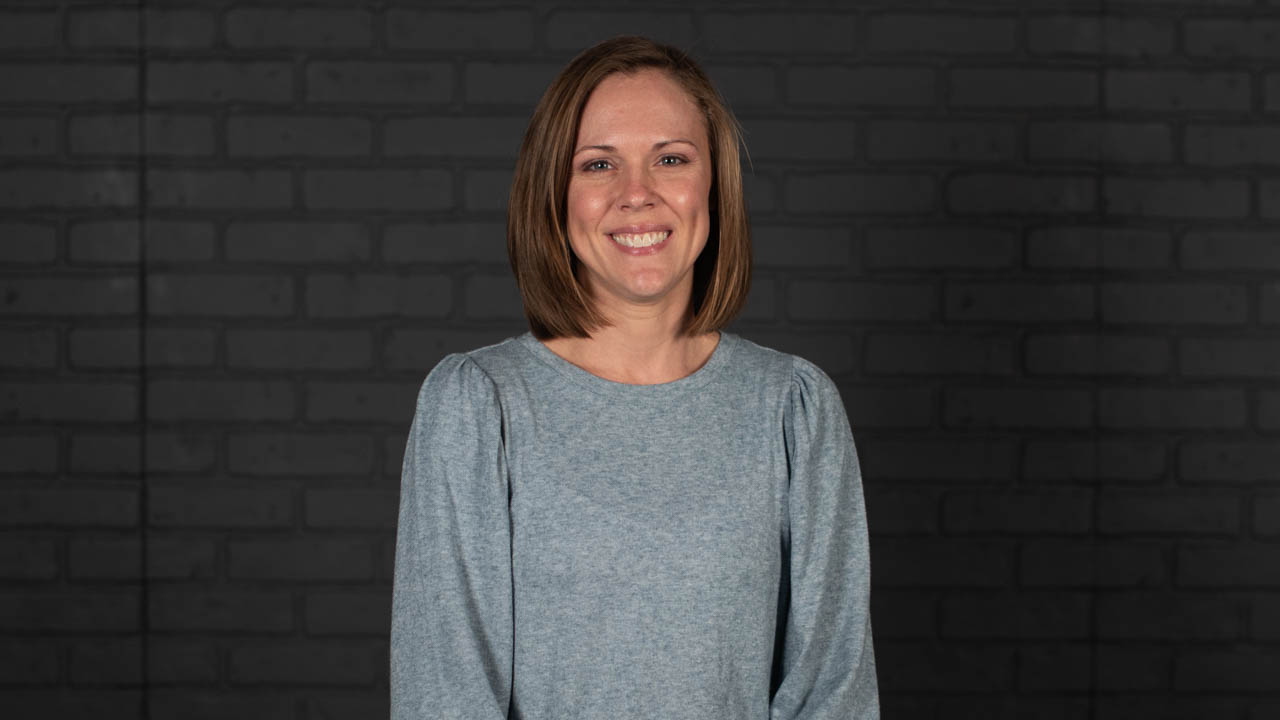 Kristyn grew up in Findlay, Ohio where she met her future husband, Joel, in their high school chemistry class. After attending the University of Akron, she married Joel and moved to the Chicago suburb of Naperville, where they lived for about 4 years. They moved to Columbus and started a family. Kristyn is the mama of Hadley, Connor, & Dawson and loves to watch them grow up into the people God created them to be. They started attending Lifepoint in 2013 where she started serving in her "sweet spot" within Lifepoint KiDS. She joined the staff in 2015 and loves to be a part of a team that points kids to Jesus and draw life from Him. Some of her favorite things in life are cooking and eating good food with her family, working out, watching and playing sports with her family, being outside, and reading.

Anywhere with great food and my husband by my side. Europe, Israel, & Iceland

This Is Us, Survivor, reruns of Home Improvement

Japan West for sushi (in Findlay if you're ever passing through); Cap City Diner; 167 Raw in Charleston, SC; The Refectory