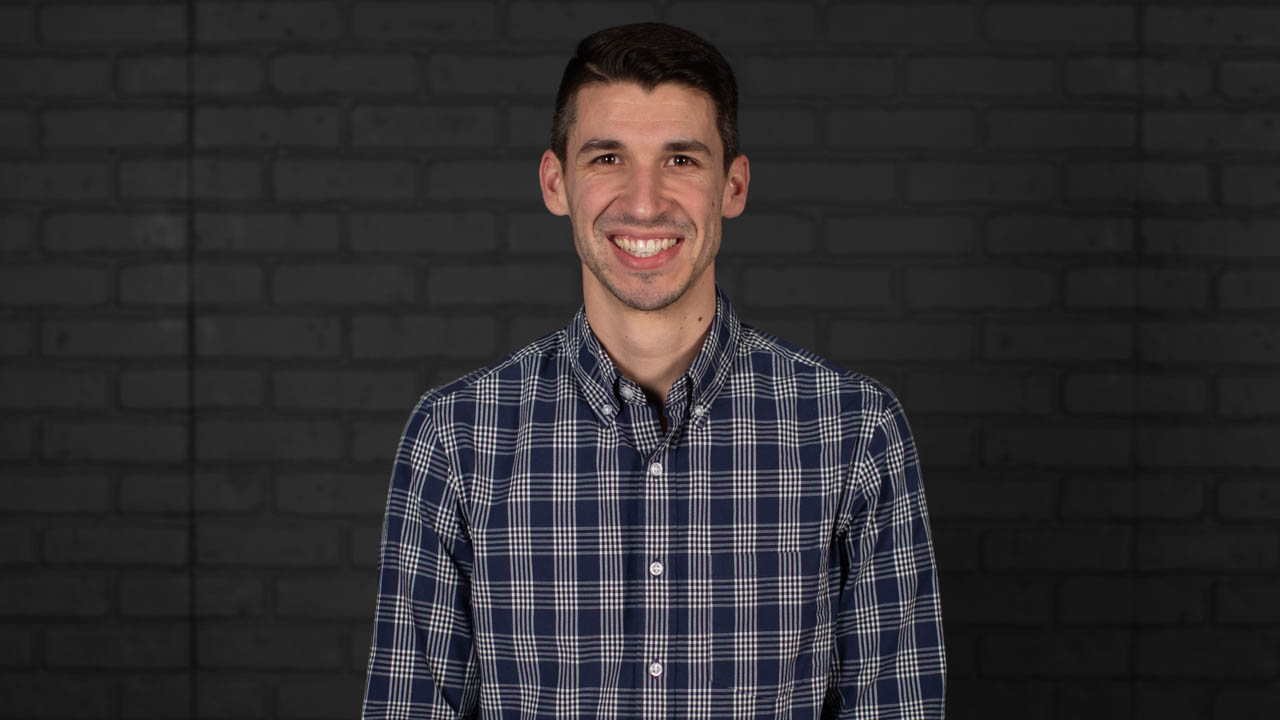 Kale was born and raised in southwest Ohio. He attended Ohio Wesleyan University and graduated in 2012 with a degree in History and later earned his Master of Arts in Theological Studies from Liberty University School of Divinity. He married his wonderful wife, Morgan, in February of 2015, and they have three children (Cade, Lleyton, and Allie) with one more on the way. Kale joined the Lifepoint team in 2012, serving for three years as the Student Pastor for the Mount Vernon campus. Kale now serves as the Teaching Pastor for Lifepoint’s Delaware campus, which launched in April of 2016.

The British Isles and the Amazon rainforest

The Lord of the Rings Trilogy, Star Wars, The Family Man

Chipotle, Whit’s Frozen Custard, and almost anything with bread in it

The Bible, The Silmarillion by JRR Tolkien, and The Care of Souls by Harold L. Senkbeil