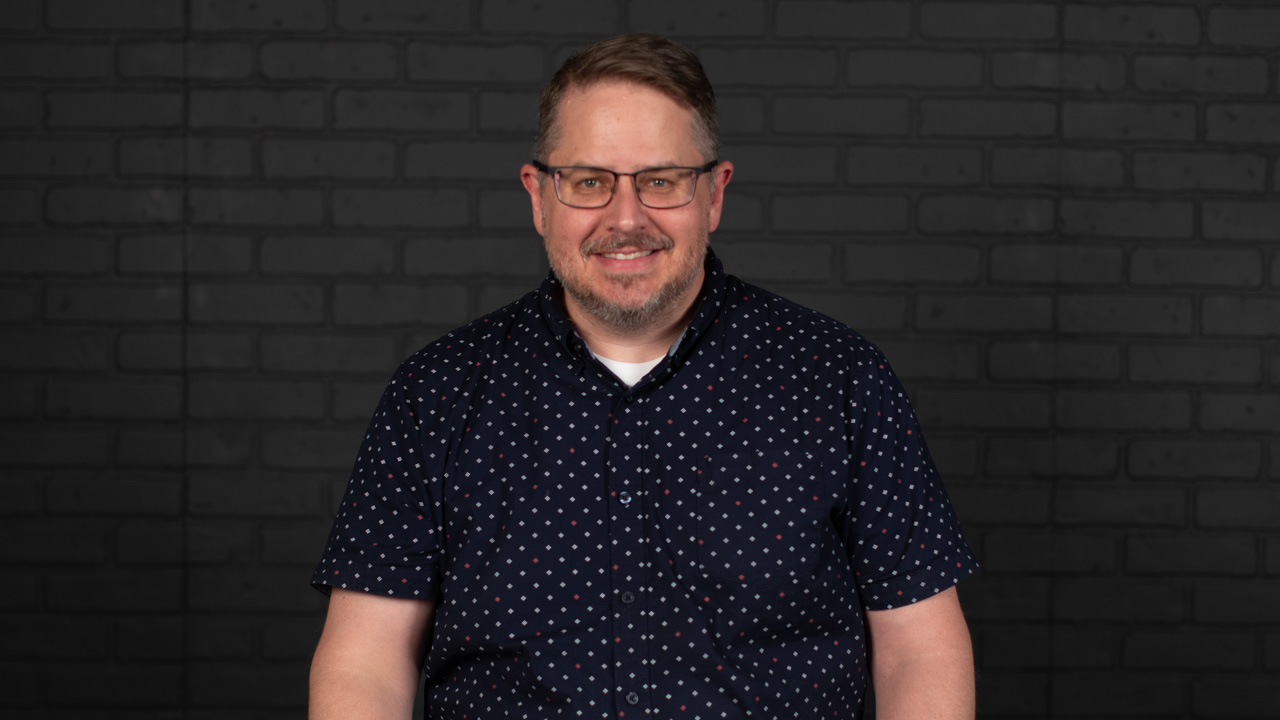 Ben committed his life to Jesus when he was 7 years old in 1982.  He grew up in a Christian home attending church.  After high school, Ben attended Cedarville University.  While there, he had some extraordinary adventures.  He spent one summer in Jamaica working with deaf kids as a camp counselor, and he spent another summer teaching English in Beijing, China.  After Cedarville, Ben attended Baptist Bible Seminary with a focus in church planting.  In 1997, while in seminary, Ben met his wife, Shendra, and 9 months later they got married.  Later, they started a church plant in Blacklick, Ohio where Ben served as Lead Pastor.  In 2010, Ben and Shendra (and their 3 children) were called to serve as missionaries in China for 2 1/2 years.  They added to the family by adopting a boy from China.  Now, they are excited to serve as part of the launch team/leadership team for Lifepoint Marion.

Lord of the Rings/ Star Wars