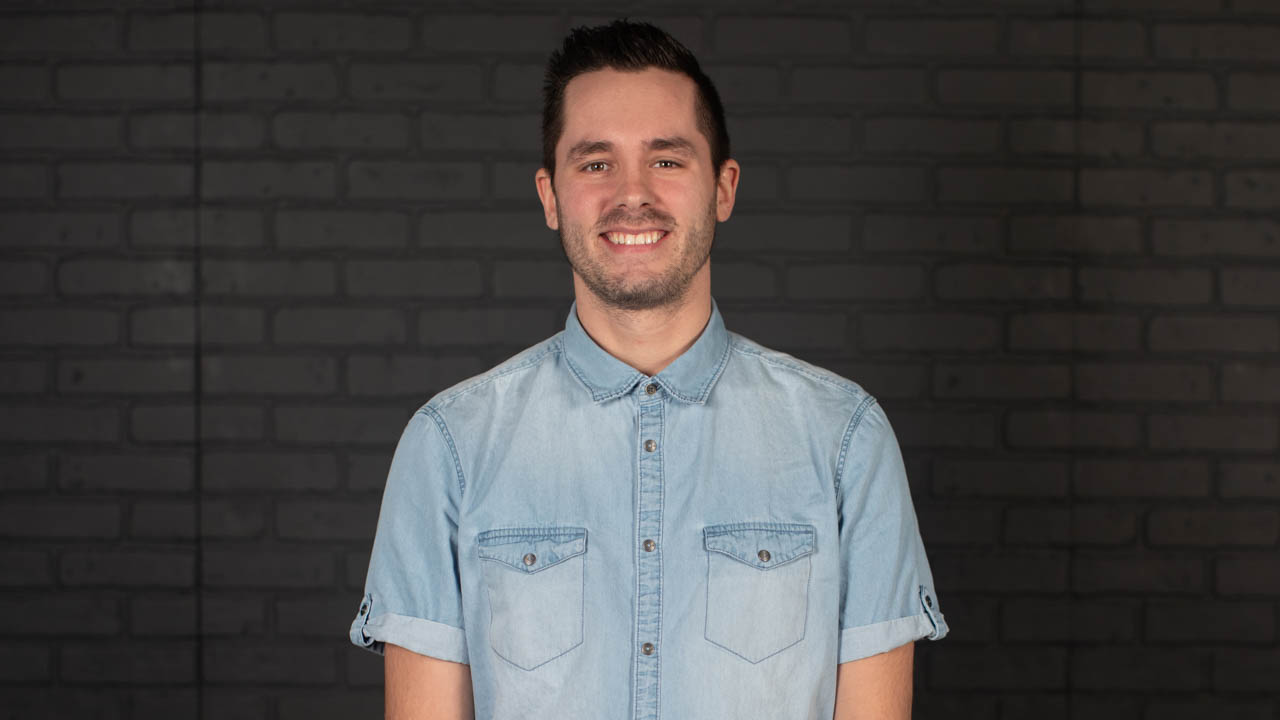 Alex is one of the Worship Pastors at Lifepoint and primarily serves at the Delaware Campus. Alex grew up in Ashland, OH and was raised in a Christian home. He received Christ when he was 9 and started playing in the youth worship band in middle school. Playing keys on the team started to grow the passion for leading worship which eventually turned into attending Cedarville University to major in Worship.

In 2015, Alex graduated from Cedarville University with a Bachelor of Arts degree in Worship and started a worship staffing company called Froot Group. After volunteering in a local church for almost two years after college, he was called to Lifepoint as a Worship Pastor in the fall of 2017.

In 2018 he married his best friend Jocelyn and since then have had a daughter named Mollie and a dog named Gus. They live in Delaware and love to travel and be outside.

Lord of the Rings

Wings, Amatos Pizza, and a good burger from Old Dog in Delaware.