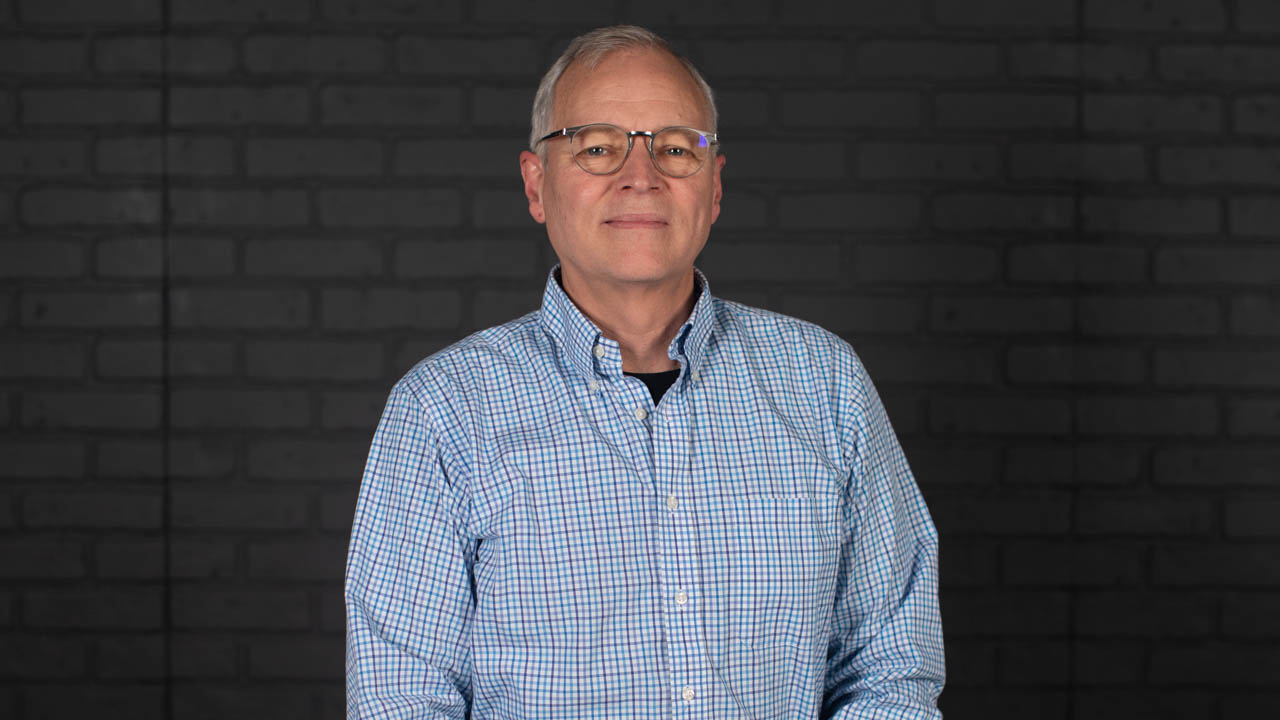 Rob was raised in farming communities of Illinois and Iowa where his dad was a pastor. He attended Bryan College where he met his wife Sara then graduated from Ferris State University. In 1995 they moved from Traverse City, MI to Delaware for his job with Honda. Their 3 married daughters live in the area and have 7 little grandchildren who make their lives sparkle. They joined Lifepoint in 2016.

He spent his career helping manufacturing suppliers improve their operations and is a Certified Turnaround Professional. After an early retirement, he formed a business consulting firm. He served at Lifepoint on the Security Team and led several maintenance projects.  Rob enjoys home DIY projects and is a very amateur woodworker. He enjoys coffee, biking and walking his border collie Maggie.

We Are Messengers, For King & Country, and most types of Jazz

The Man Who Knew Too Little, Groundhog Day, & What About Bob