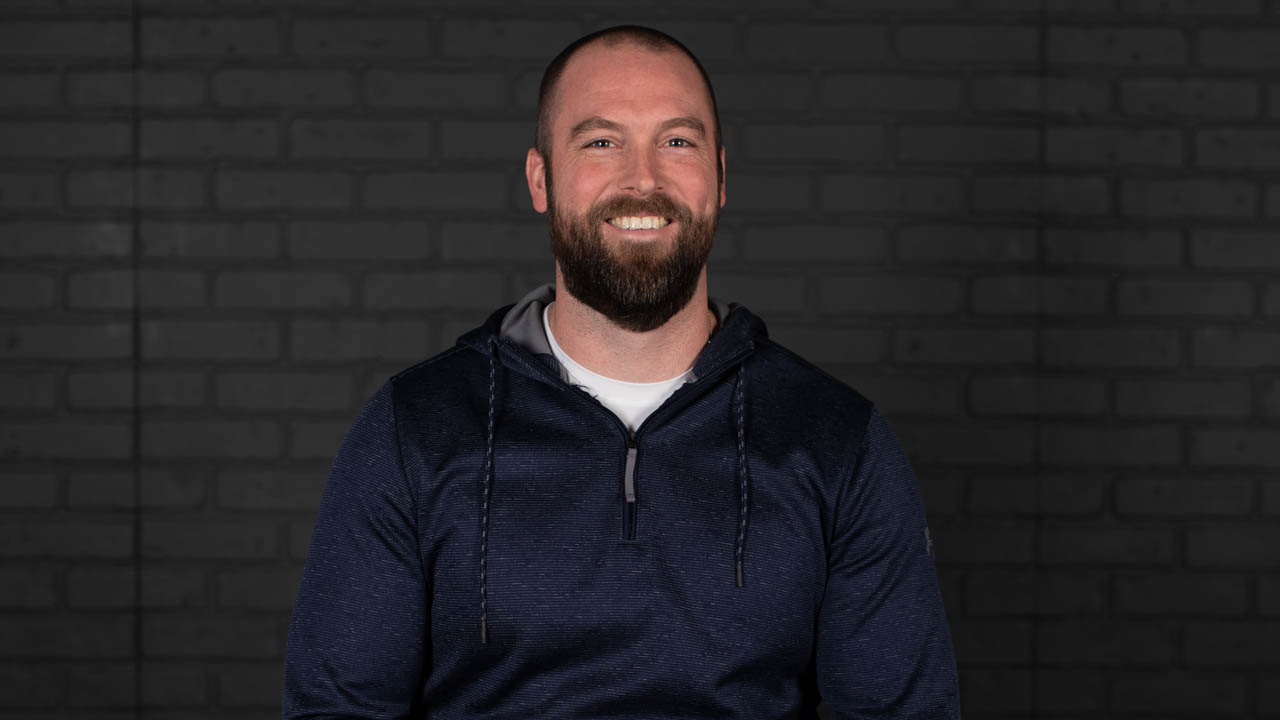 John grew up mostly in the Dayton area where he met his wife, Lauren, before beginning a career in law enforcement.  He joined the Memphis Police Department and spent several years in Tennessee before joining a department in the Columbus area to be closer to family.  He and Lauren heard about Lifepoint through one of its original staff members, who was the worship pastor at their church in Memphis.  John has been attending Lifepoint with his family since 2014, and he joined the staff in addition to his law enforcement career in 2021.  He and Lauren have two human children, nine chickens, two miniature donkeys, and a dog.  At home, he enjoys watching his kids' activities, cooking on his smoker, exercising, reading, doing anything related to baseball, and going to Lifegroup.

anywhere with a ballpark

real Memphis BBQ or any time chicken, hot sauce, and ranch all show up in the same place