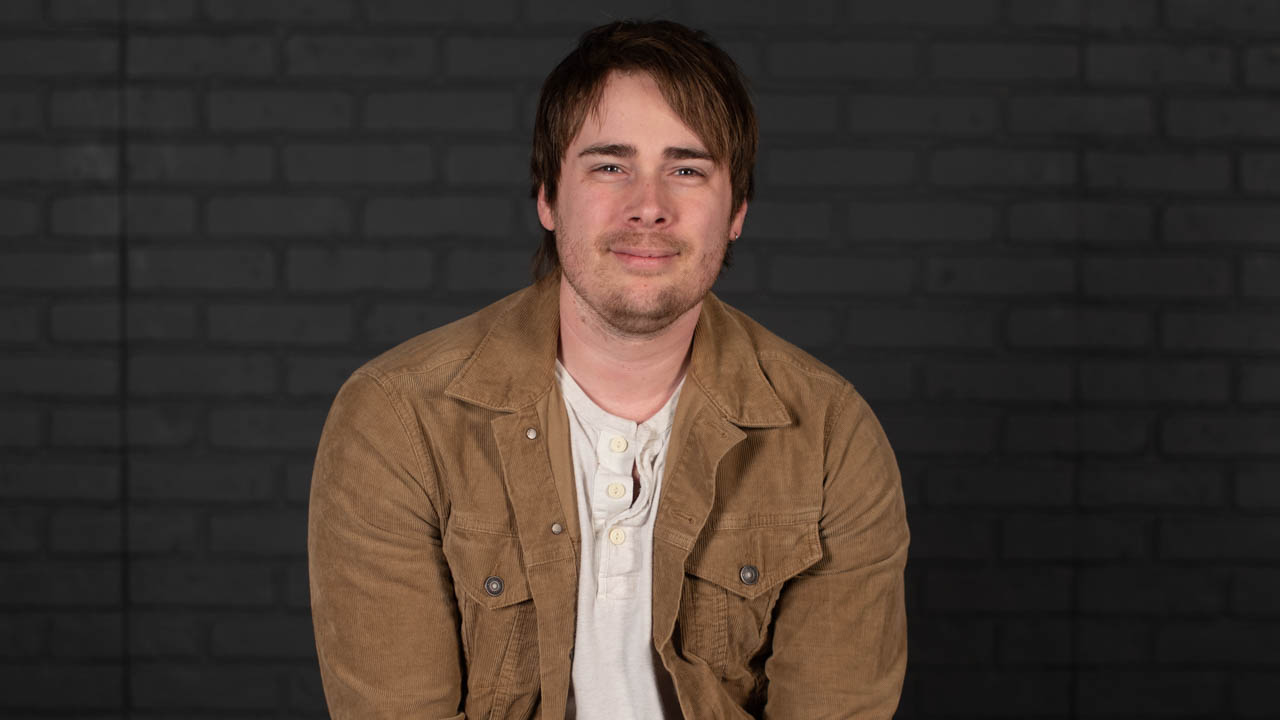 Caleb serves as the Music Pastor at our Westerville campus. He grew up in a pastor's home and has been involved in worship arts, in one form or another, since he was 12 years old. Caleb joined the Minnesota National Guard when he was 20 and served for 6 years. After his service was complete he began to play worship in various churches where he lived in Rochester, MN. In 2014 he met his wife Ally and they have been married since 2015. Around that time the Lord led them to a local church called Harvest Bible Chapel and it was there the his calling to ministry was solidified. He served briefly at a church in Michigan until 2020, when the Lord led he and his family to Lifepoint Westerville.
Caleb and his wife Ally welcomed their beautiful daughter Veda into the world in November 2019. She is pure joy.

The Mandalorian, Mindhunter, The Office, Parks And Rec., It's Always Sunny In Philadelphia, Top Gear, The Grand Tour